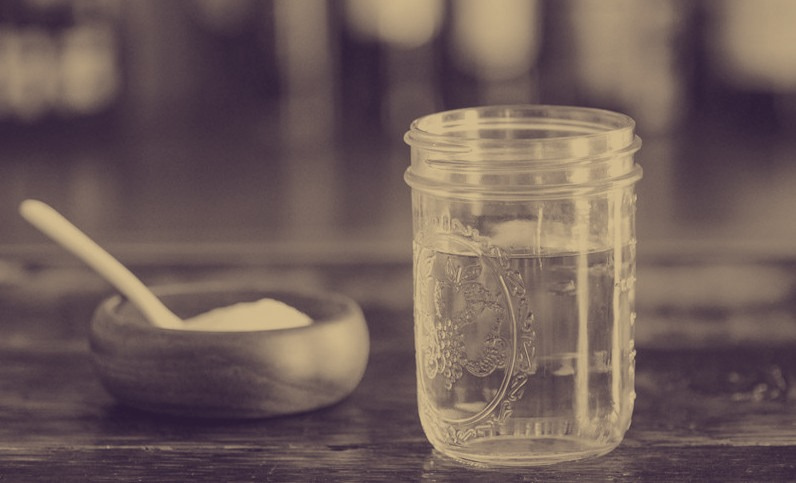 Cocktail syrups, like Gomme, are a staple liquified mixing ingredient commonly found in a number of cocktails and mixed drinks. Syrups serve a huge purpose for crafty bartenders thanks to the unique (mostly sweet) flavors and different textures they can add to a mixed drink.

For starters, these syrups can do wonders when it comes to adding flavors, design, and creative cocktail endeavors. But they are also popular because of their ease of use…

Since the main ingredient (sugar), is already dissolved in the syrup, the liquid sweetener is a lot easier to blend into chilled beverages. In other words, sweetener syrups are much easier to mix than sugar.

While the most common cocktail syrup found in mixed drinks is what folks call “simple syrup,” today we’re going to explore one of its popular alternatives – Gomme syrup.

Introducing Gomme Syrup: What is Gomme Syrup And What Makes It So Special?

Just like simple syrup, gomme (or, gum) syrup is a viscous cocktail sweetener that is made up of dissolved sugar and water. The key difference between the two, however, is that gomme syrup also contains gum arabic – a resin that naturally grows from Northeast Africa’s Acacia tree. Simple syrup, on the other hand, just contains dissolved sugar and water.

The end result is a thicker, silky texture. The gum gives gomme syrup added weight, softens the drinks alcohol flavor, and acts as an outstanding emulsifier, which ultimately makes it easier to blend into different cocktail mixtures.

When it comes to gomme syrup, the professionals in the industry like to use the words “smooth,” “velvety,” or “silky” when describing its appeal. In other words, it’s all about texture here.

What else? The gum arabic gives the gomme syrup a bit of a longer shelf life than simple syrup.

Now that we know the benefits of gomme syrup. Let’s explore more on where we should apply it.

Remember, it’s all about texture and the gomme syrups’ ability to keep cocktails fully blended.

That’s why it’s a great syrup to add in fuzzy or foamy drinks like the Gin Fizz, Whiskey Sour, and Pisco Sour.

Thanks to the gum arabic, gomme syrup will make the foam in these drinks take longer to diminish. And, because of the blending abilities gomme syrup ensures, the oils and flavors in each drink are more evenly distributed. This should make the first sip taste just like the last :).

Furthermore, because gomme syrup tones down the alcohol flavor a bit, the syrup makes it a perfect match for highly alcohol-dominant cocktails when you want to make the taste a little less stiff, such as the Old Fashioned, Sazerac, or Long Island Iced Tea.

How To Make Gomme Syrup At Home

Below you can find our gomme syrup recipe and cooking instructions.

Pro tip: For a longer shelf life, add a tablespoon of vodka and stir it up. This will allow the syrup to last up for another month or so.

Where Can You Buy Gomme Syrup?

Gomme syrup, or “gum” syrup, can typically be found at a local liquor store. But since it’s more of a unique item, we suggest visiting the larger retailers like Total Wine rather than the smaller stores that hold less inventory. There, you might have some more optionality on which brand to buy. Of course, you can also order it from Amazon.

Which Gomme Syrup Brands Are The Most Popular?

The most common gomme syrup brands are Liber & Co, Monin, and Small Hands Foods. The brand Liber & Co, however, is by far the most popular behind the bar. It’s also rated as an Amazon’s Choice item.

What’s The Difference Between Simple Syrup And Gomme Syrup?

Gomme Syrup tastes just like simple syrup, which means is very sweet. Gomme syrup, however, has a distinct velvety flavor due to its gum arabic ingredient. So while it may taste the same as simple syrup, the texture is a bit more smooth and creamy.

Yes! There’s no gluten in any of gomme syrups ingredients, which consists of only gum arabic, water, and sugar.

How Do You Pronounce Gomme Syrup? 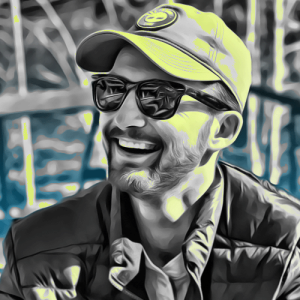