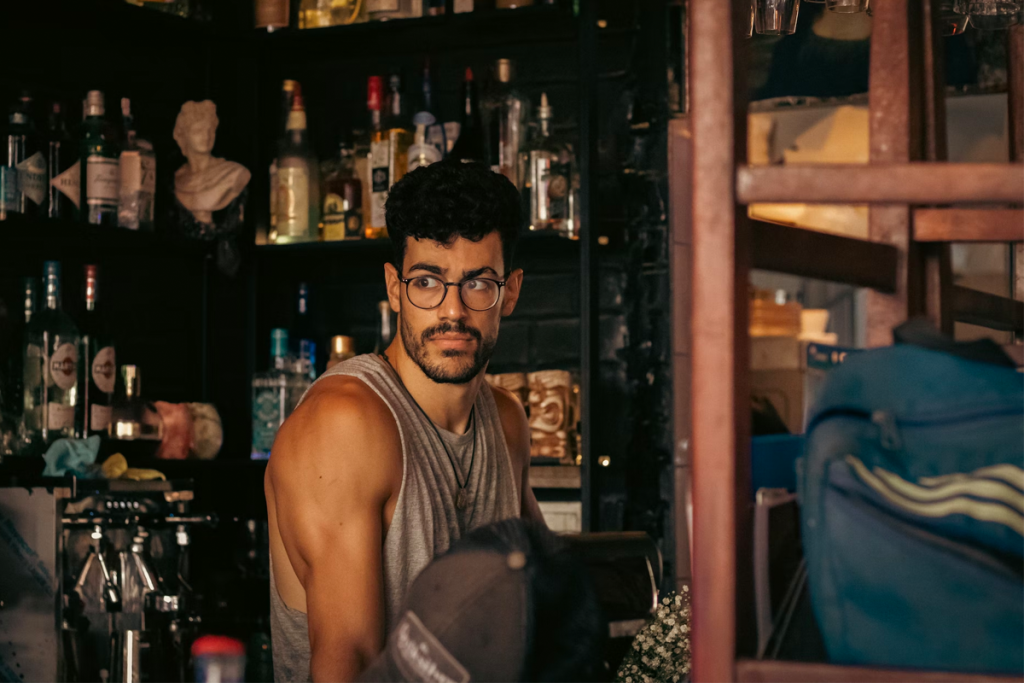 If you’ve ever been interested in becoming a bartender, then you’ve probably wondered “do bartenders make good money?”

It’s no secret that the job can be fun and exciting, but is it a career that offers good earning potential?

The answer to that question depends on a number of factors, including where you work and how skilled you are at your craft.

While the base salary that we discuss it may not seem like a lot compared to some other professions, it’s important to remember that tips can greatly increase your earnings potential.

In this article we’ll analyze all of those different factors that can change how much you make as a bartender.

What is the average salary for a bartender?

For many people, bartending is seen as a job that is fun and easy.

However, bartenders actually have to work very hard to be successful.

They must be able to keep track of multiple orders, mix drinks quickly and accurately, and provide excellent customer service.

In addition, they need to have knowledge of a wide range of alcoholic beverages and be able to make recommendations to customers.

As a result, bartenders require a great deal of skill and experience to do their job well.

So, do bartenders make good money? The answer is yes… they can.

This is significantly lower than the national average salary of $56,310 per year.

However, many bartenders also receive tips from customers, which can increase their earnings significantly.

For a deep dive into the different pay grades for bartenders read: How Much Do Bartenders Really Make? The Best Bartender Salaries Around the World

How much do bartenders make in tips?

The average bartender in the United States makes about $20 an hour in tips, which comes to about $40,000 a year.

However, this figure can vary greatly based on the location and type of bar.

Bartenders who work in high-end establishments or tourist areas often make much more than this, while those who work in smaller bars or have fewer customers may make less.

Ultimately, whether or not bartenders make good money depends largely on their own individual circumstances.

How much do male bartenders make?

It may not surprise you to learn that men tend to out-earn women in most professions – so it’s no surprise that male bartenders also earn more than their female counterparts.

On average, male bartenders make about $1.26 an hour more than women.

So if you’re a man thinking about becoming a bartender, you can expect a leg up so to say.

Just be prepared to work long hours, deal with rowdy customers, and put in the same effort your female counterparts do.

And of course, this is not a standard rule, but solely based on empirical data.

How much do female bartenders make?

This gender pay gap is an unfortunate reality in many industries, but it is especially pronounced in the hospitality industry.

This discrepancy is even more pronounced in certain states.

For example, women bartenders in California make $4 less per hour than men do on average.

While this disparity is regrettable, it does not mean that women cannot be successful bartenders.

In fact, many women have found ways to overcome this obstacle and build successful careers behind the bar.

How much do bartenders make across the world?

Do bartenders make good money across the world?

It’s a tough question to answer, as it largely depends on where in the world you are bartending.

In some countries, bartenders make very little money and are only able to earn tips.

In other countries, bartenders make a decent wage and don’t rely as heavily on tips.

So, let’s take a look at how much bartenders make across the world.

As you can see, there is a big range in how much bartenders make across the world.

In some countries, like the U.S., bartenders rely heavily on tips to supplement their income.

In other countries, like Australia and the UK, bartenders don’t have the same sort of tipping culture to rely on.

So if you’re thinking about becoming a bartender, research salaries in your area to get an idea of how much you can expect to earn.

The verdict? Bartenders can be paid well, but there is a lot of room for improvement.

However, the gap between what men and women earn is shrinking, and the experience and education levels of bartenders do not seem to play a significant role in wage disparities.

So, while things could be better, the outlook for bartenders is generally positive.

Have you ever wanted to become a bartender? See what’s available in your area here.