The Sidecar cocktail is a sophisticated classic that led the way for other famous drinks to be created like the margarita & kamikaze cocktails. 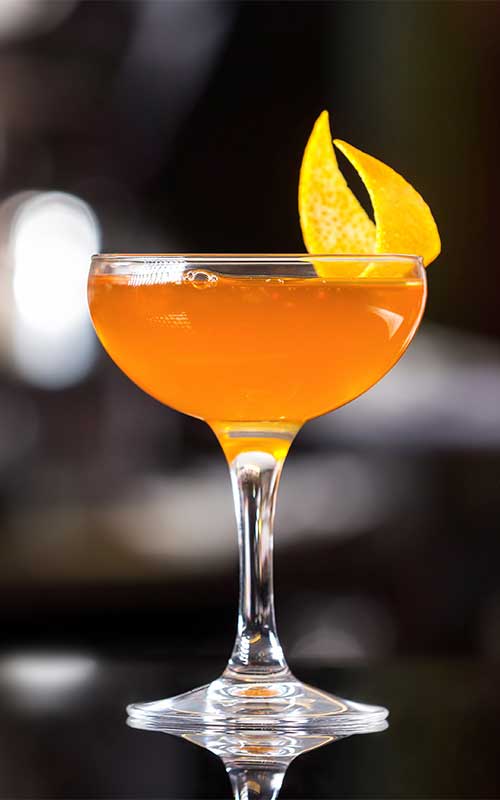 Serve in a Coupe glass

The sidecar is a fantastic classic cocktail and one of the 6 drinks that David Embury cared to include in his book, ‘The Fine art of Mixing Drinks’. The sidecar led the way for many amazing cocktails to come, the margarita, cosmopolitan, and kamikaze being 3 of the most notable.

Note: If you take a closer look at these recipes, you’ll notice how similar they are. Other than the cosmo (which has cranberry juice as well), the only difference is the base spirit.

According to Embury, this cocktail was created by his friend during the first world war when he would travel to his favorite cafe in Paris in the Sidecar of a motorbike. The cocktail is indeed French, which one could simply deduce from its ingredients. But we’ll never be sure if Embury’s account is accurate or not. 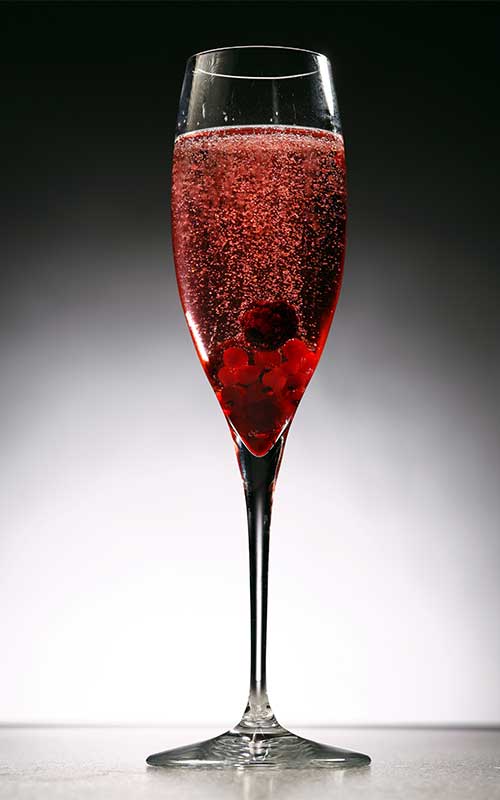 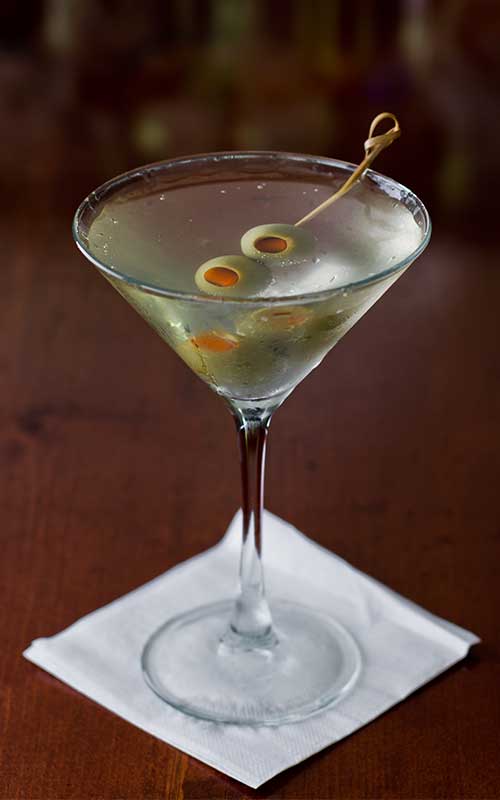 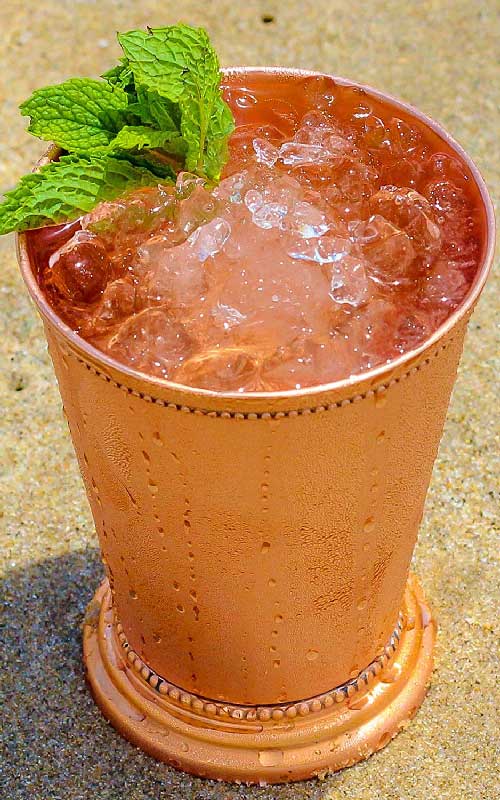 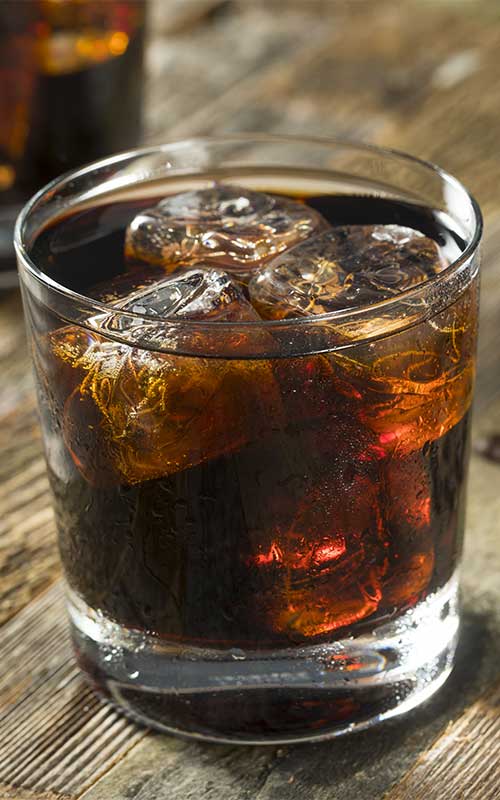 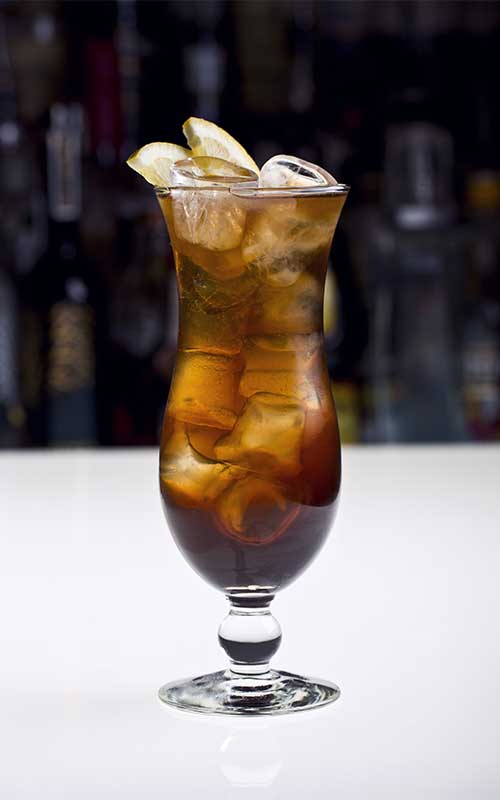 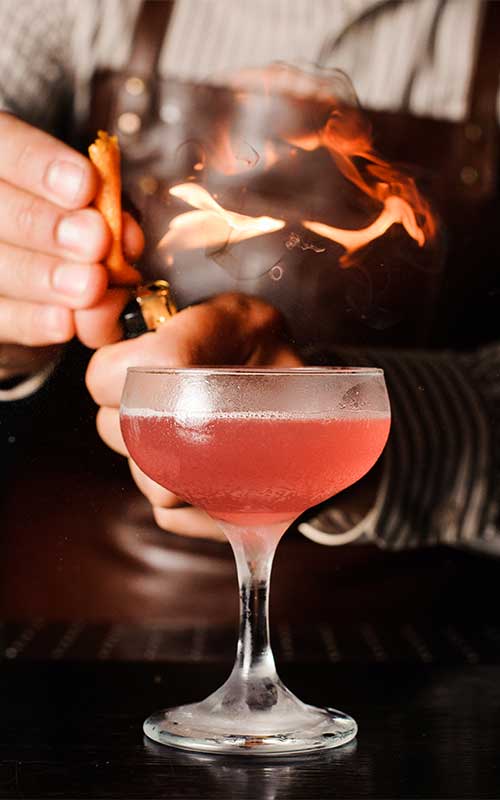 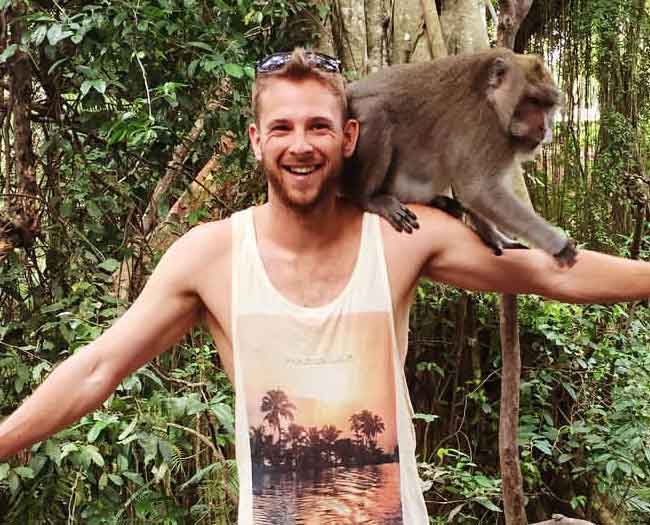