A simple Bermudian highball cocktail that’s popular all around the world. For a Dark ’n’ Stormy to be called a Dark ’n’ Stormy it must be made with Gosling’s Black Seal rum because it’s a trademark of Gosling Brother’s Ltd.

Serve the Dark ‘n’ Stormy in a Highball glass 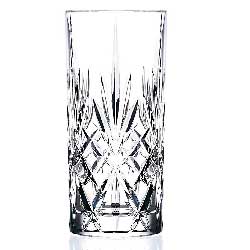 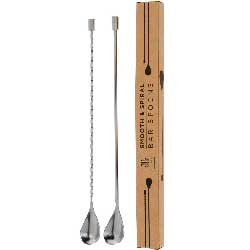 The Dark ‘n Stormy is one of those cocktails that you can find in everywhere from a dive bar, a craft-cocktail bar alike, or in a tiki bar. They are simple to make and surprisingly refreshing due to the punch of lime and ginger.

Similar to a Moscow Mule, the Dark ‘n Stormy is a great replacement cocktail for when you have rum instead of vodka.

Do you really have to use Gosling’s Black Seal rum?

Pro tip: When making a Dark ‘n Stormy it is imperative that you use ginger beer and not ginger ale. Ginger beer is a stronger, fermented ginger drink that stands up well to the cocktail’s rum. Although the drink won’t necessarily be bad if you use ginger ale, trust me that it is worth making it with ginger beer instead.