The ABC shot is an acronym that stands for the ingredients used - Absinthe, Bacardi 151, and Chartreuse. According to the Urban Dictionary, “it’s a deadly combination causing intoxication and loss of willpower very quickly.” Considering the strength of its ingredients, it’s an appropriate definition. 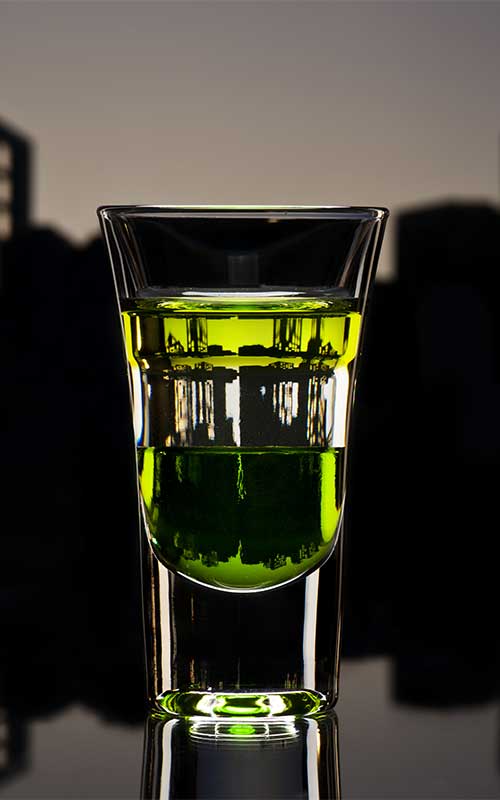 As with a lot of shooter & mixed drink recipes, the origins of the A.B.C shot are unknown despite it being one of the most popular shots around the world. And that makes it even harder to pinpoint its origins both in time & location.

There are variations to this shot that play on the A.B.C. acronym. However, it’s important to note that whilst there are variations out there, the above recipe is the original. This shot was made to be deadly and the combinations below have much less alcohol in terms of proof (ABV%).

The two most popular variations can also be layered Pousse Café shooters.

Instead of using cognac, use Cointreau instead. Follow the same method, layering Cointreau on last. 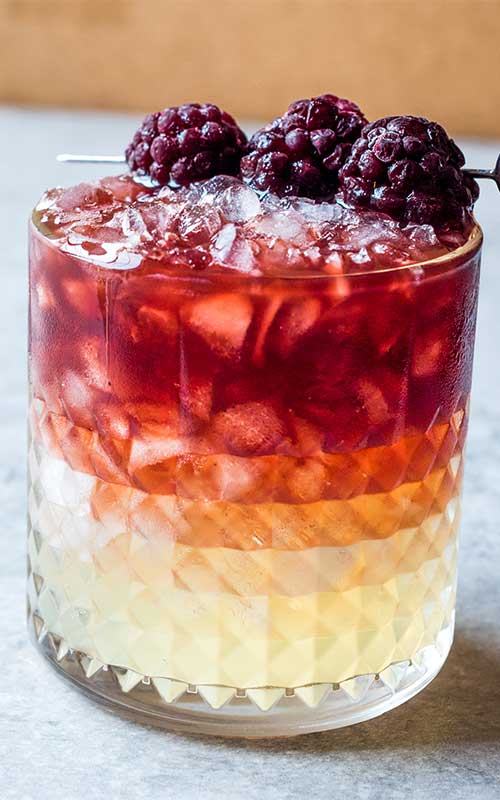 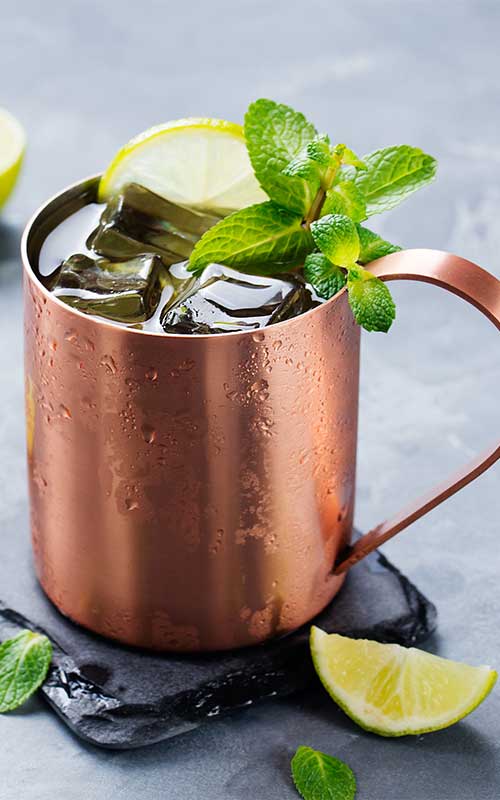 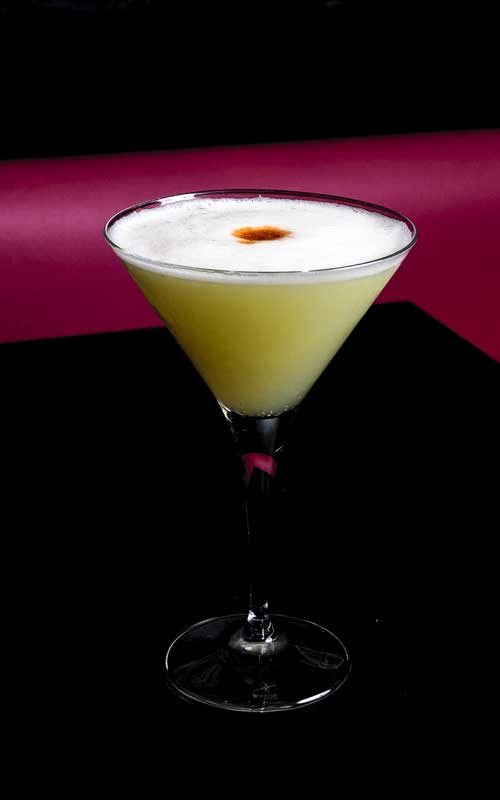 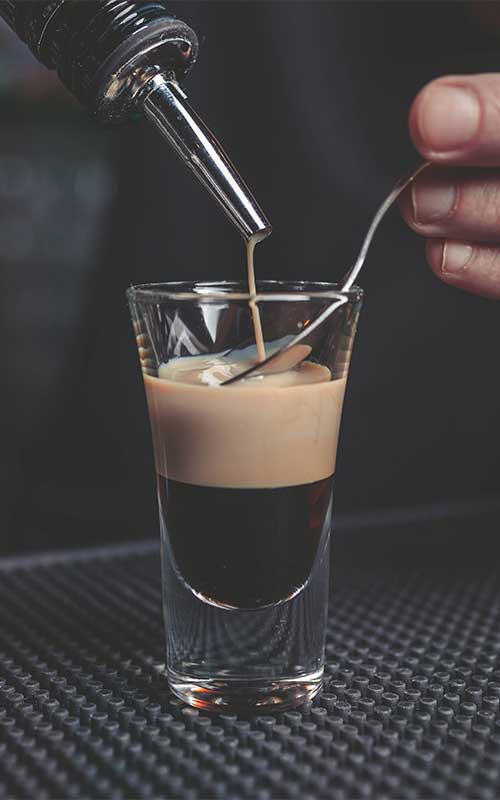