Cellaring Beer: Why and How to Store Beer in a Cellar Today 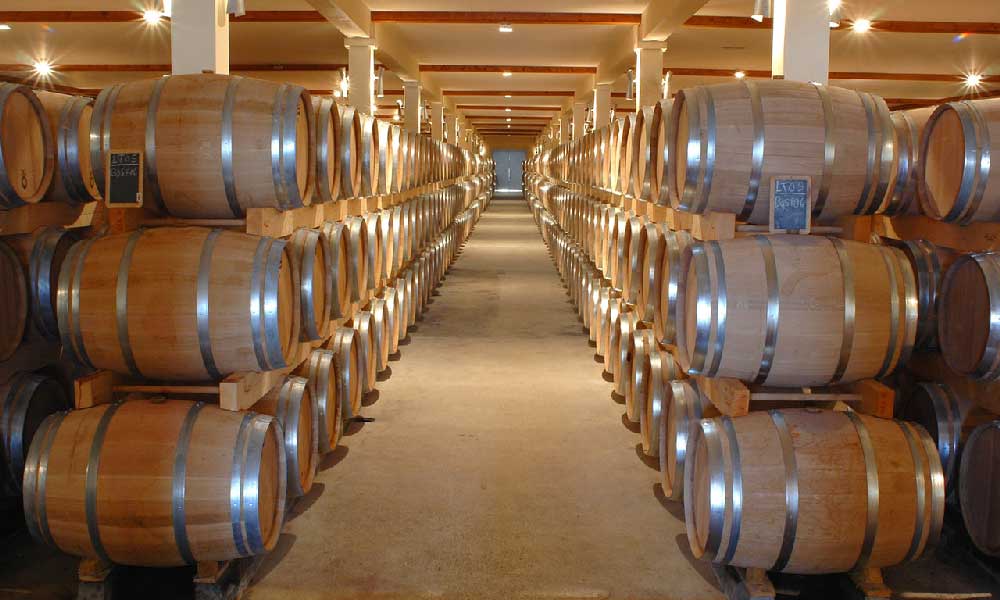 As an avid beer enthusiast should you be cellaring beer? The German word “lagern” means to store or stock. Despite the current craft beer boom and the proliferation of domestic ales, lager beer styles such as Pilsner are by far the most popular beers in the United States. Since “to lager” means “to store,” it must be appropriate to store lagers, right?

Wrong! The term “lager” refers to not only a style of beer, but phases of the fermentation and conditioning process administered by the beer’s brewer prior to its release for consumption. The brewer has already optimally “lagered,” or aged, the beer before it was bottled, and your average bottle of lager should be consumed within months of its release to experience its peak of flavor and aroma.

Most ales have slightly longer shelf lives than do lagers. With notable exceptions, however, even ales should not be aged. Most are at their peak of flavor and aroma for no more than six months after bottling, and many ales, such as those whose primary flavors and scents derive from hops, are best consumed just as quickly after bottling as a lager.

Which leaves the question: what beers can be stored (or cellared) for drinking later?

That said, if you can defeat the temptation to drink that cool, delicious ale flirting with you every time you visit your cellar, or if you are intrigued by what might happen to one of your favorite beers as it evolves in the bottle, some categories of ale not only withstand aging, but also develop in pleasing, sometimes surprising ways. 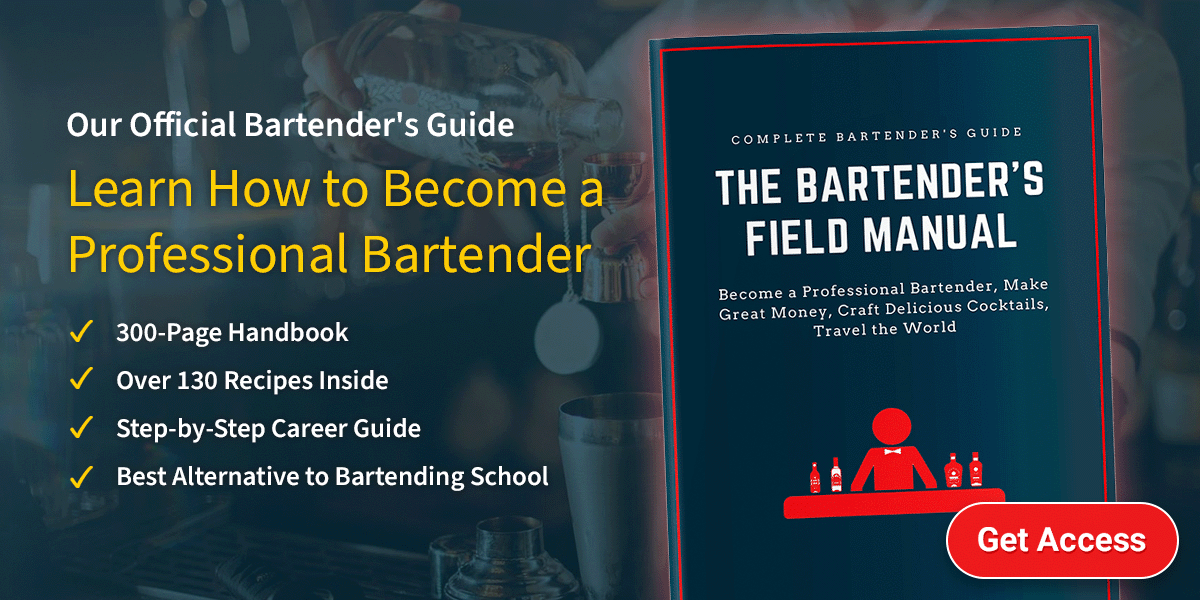 Serious beer enthusiasts in the US are now building beer cellars similar to wine cellars for the express purpose of storing beer for the long haul. Perhaps we are not far off from the day when Americans, like some Europeans, might brew a special high alcohol ale to commemorate the birth of a child, and consume that brew at a milestone in the child’s life, such as when he reaches majority or is married.

The beer aficionados are most likely to cellar, because they exhibit the most interesting flavor, aroma, and textural developments as they age, will be styles whose alcohol content begins at roughly 6%. Beer that has not been pasteurized, and is conditioned by yeast remaining in the bottle, can often grow more complex as it ages.

The conditions to be met by a quality beer cellar are few and simple, but frequently difficult to achieve. The location need not be a basement — a beer cellar can be located anywhere adequate conditions prevail. The most important considerations include:

If your location can meet these few, simple conditions, congratulations! You can meet the criteria to build a quality beer cellar that will be perfectly adequate for laying down some wine bottles, too.